In 2009, the CPRRA and Harmers Haven Residents & Ratepayers Group (HHRRG) were jointly awarded a Federal govt $49,500 Caring for our Country grant to achieve the objectives of Looking after our Hoodies and waterways: Community action and education around weeds, foxes, unleashed dogs, and revegetation.

This project was a partnership with the two communities working together with Parks Victoria, Bass Coast Shire Council, Wonthaggi Urban Landcare, Wonthaggi Seedbank, Friends of the Wonthaggi Heathlands & Coastal Reserve and Birds Australia.  There were three community working bees that were strongly supported by both communities.

In all, the initial grant of $49K was translated into some $200K of delivered value when the value of the services contributed by Council and Agencies, as well as the considerable community labour volunteered, are factored in.

In Cape Paterson, the work involved removal of pine trees, weed eradication, revegetation and drainage works at the lower end of Cassia St Creek, next to the Wonthaggi Life Saving Club. These works were started in the 2007-08 project. The 2009 project removed remaining pine trees (with appropriate permits), continued weed eradication in upper creek and Cassia St. Reserve and revegetated with indigenous plants.

In Harmers Have the work involved the removal of weeds and pine trees from the foreshore reserve and the planting of indigenous plants. A fox baiting program was implemented and measured implemented to improve the protection of the Hooded Plovers that nest in the area. 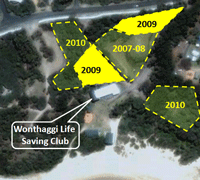 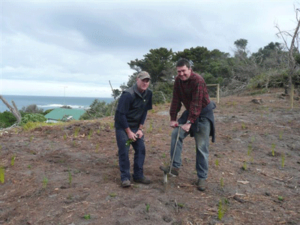 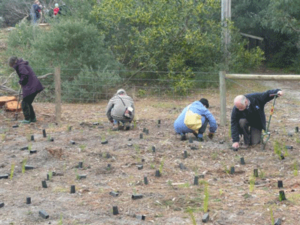 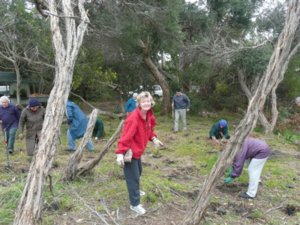 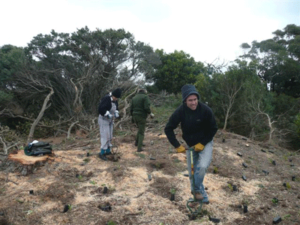 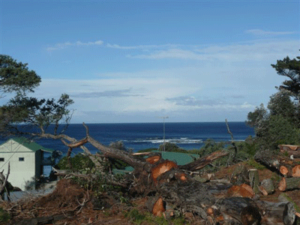 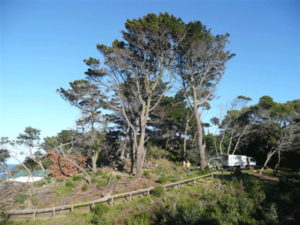 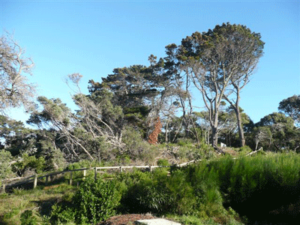 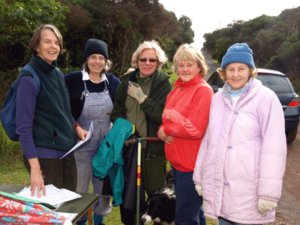 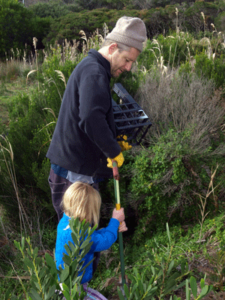 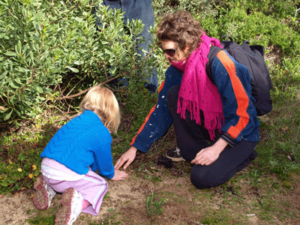 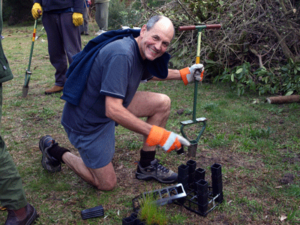